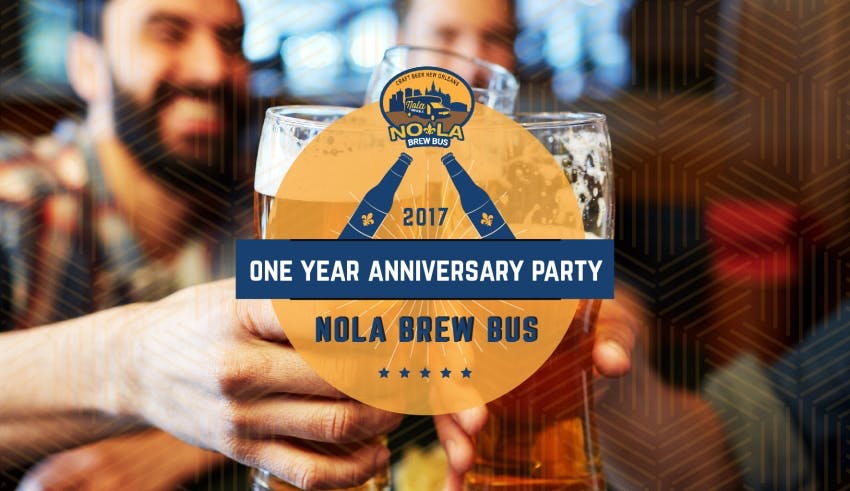 To celebrate in style, every hour on the hour we will be giving away free prizes!

GRAND PRIZE, 3-Hour Private Rental up to 12 of your best friends

ENTER BELOW, winners announced at the party!

Urban South Brewery will be releasing a new IPA:

The LSU vs Troy game will be televised with music at halftime.

Come out and join us for a great night of fun!